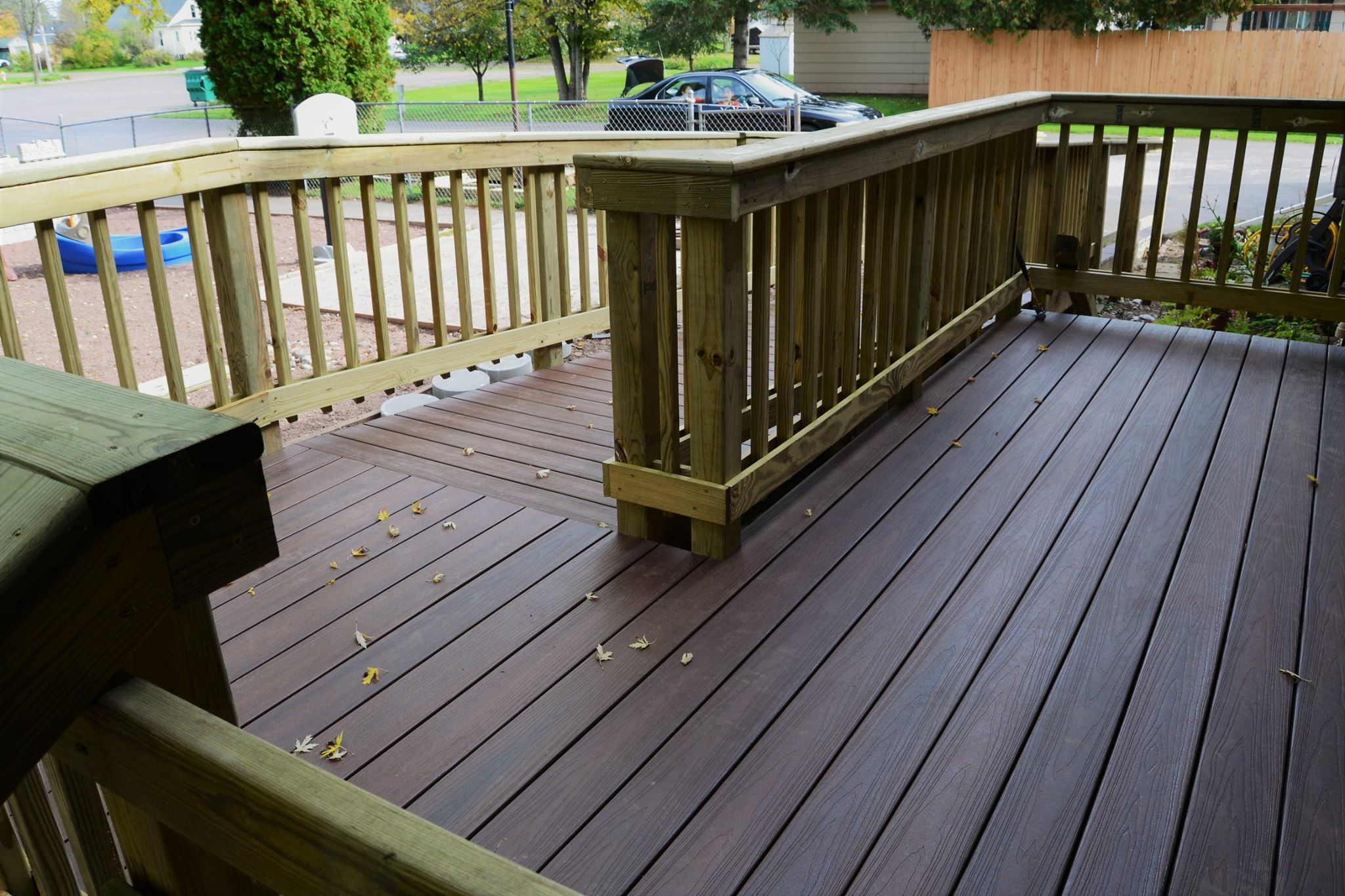 Decks are an important part of enjoying the outdoors for many Iron River, WI area homeowners. Decks offer outdoor areas for entertaining, relaxation and access to yards and gardens. Whether it’s a new deck or repair and replacement to an existing deck, the pros at KV Tech Construction can handle all the details.

What many people don’t realize is how poorly constructed many existing decks are in Wisconsin. Collapsing decks have seriously injured many residents and caused damage to both the decks and the buildings they are attached to. Recent changes to Wisconsin’s Uniform Building code has identified new requirements for deck construction to ensure safety and structural stability. Among the areas of compliance addressed are:

If you think it sounds complicated, you’d be correct! That’s why it’s so important to have a deck safety check completed by the experienced deck team at KV Tech Construction.

Is My Deck Safe?

Many residential decks were constructed using haphazard designs, poor connectors, insufficient footings and/or supports. Additionally, over time homeowners will add amenities to decks that often put a dangerous strain on load-bearing elements. Some areas that may be cause for concern: 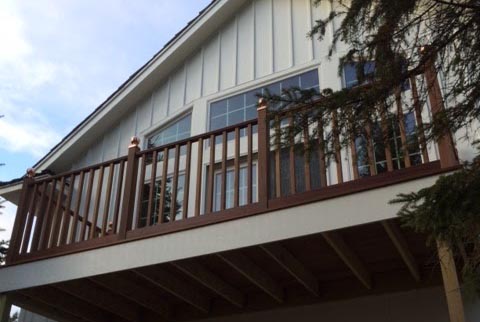 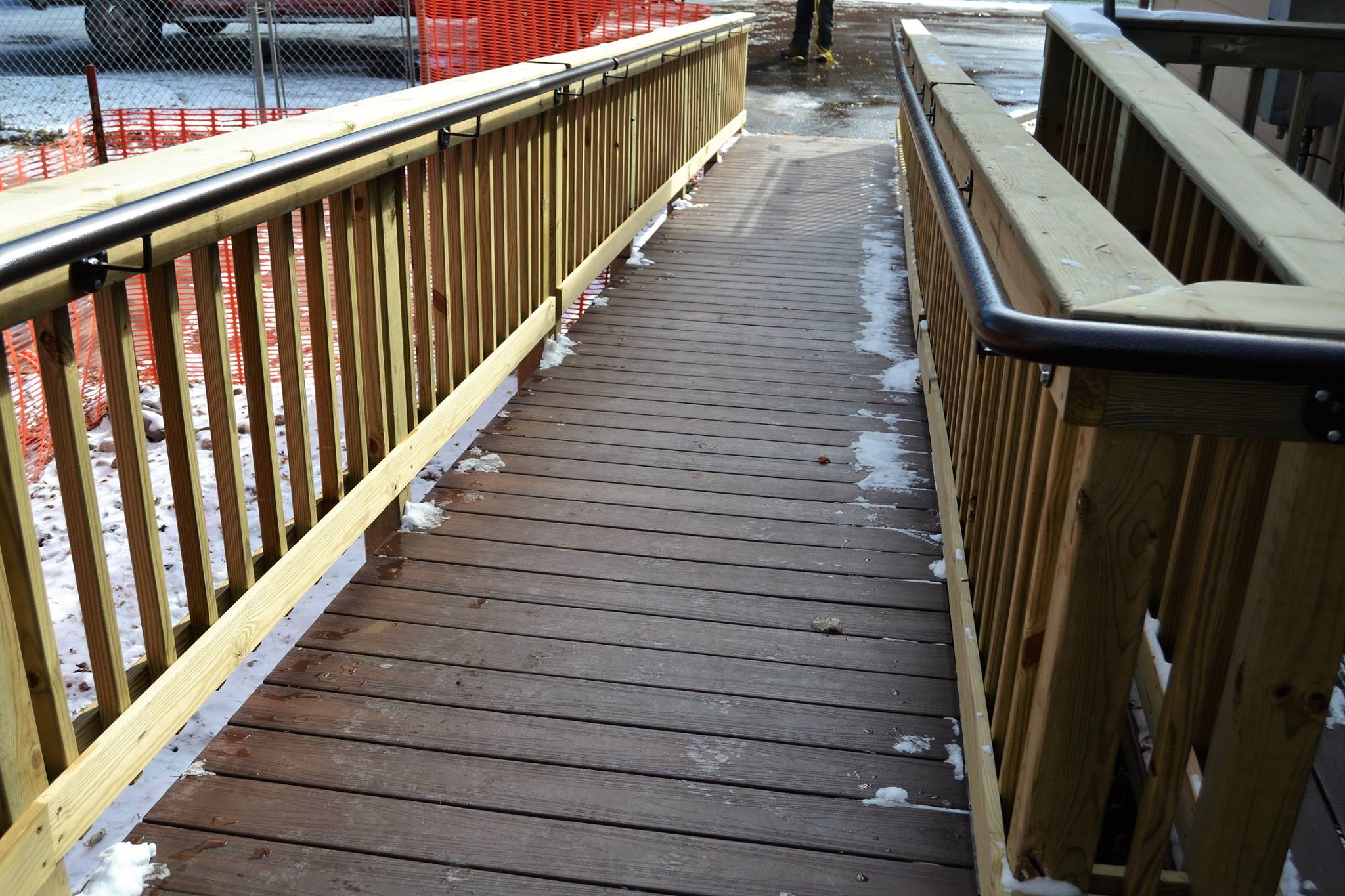 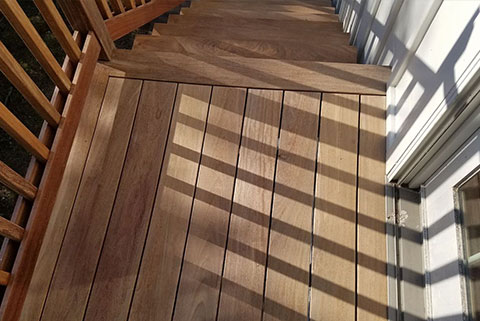 Make Sure Your Northern Wisconsin Home’s Deck is Safe!

The deck crew at KV Tech has been state trained to assess your old deck and determine how to make it safe and ready for family fun again!  As part of our deck safety check, we’ll review the deck structure, assembly, footings and materials to develop a plan to either repair your existing deck or remove and replace it with a beautiful new deck that is safe to enjoy for years to come.

Need a new deck for your home?

You can trust KV Tech!

I was very pleased with KV Tech Construction. I have mentioned to my friends how professional everyone was. Showed up on time and cleaned up after the job was done. I would definitely have them again, if I need to. Thank you again!